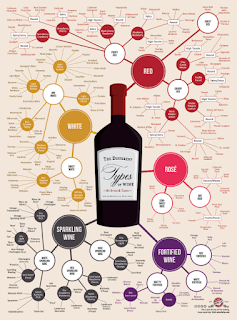 “I can’t make out the varietal!”

This is a common utterance in our Friday night blind tastings when we are stomped with a puzzling bottle of wine, members of our group rarely offering easy to identify examples. As we struggle to make sense of the puzzle swishing on our palates, our minds are programmed to fit the experience into memory categories based on varietals. When we can easily identify the varietal we are more than half way to solving the conundrum: the identity of the wine. 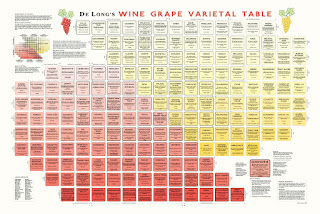 We are  not the only ones whose wine knowledge is founded on contrast between varietals. So is the rest of the country and, for that matter, the entirety of what we’ve come to call the New World of wine, countries such as the U. S., Australia, New Zealand, Chile, Argentina and others, as opposed to the Old World, traditional European producers, France, Italy, Germany and Spain.

With the exception of Germany – and German influenced regions of Alsace and Alto Adige in France and Italy – the Old World is not varietal oriented. The wines are based on terroir, the regions and soil in which the grapes are grown and made into wine. For many New World tasters these Old World wines are daunting, requiring as they do, a cumbersome mental translation from terroir into varietals in order to understand them.

It wasn’t always this way. In fact prior to the 1930’s the word varietal did not exist.  The concept was  created, and the word coined, by a successful duo of wine merchants who,  after the end of Prohibition, saw an immense potential in a nascent U.S. consumer wine market. They were named Frank Schoonmaker and Alexis Lichine. 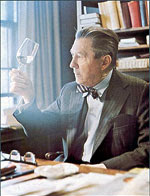 Schoonmaker (1905-1976), a 1920’s Princeton drop-out and a one time spy for the O.S.S. (precursor of the C.I.A.), began as a writer of European travel guides who also branched into wine, eventually establishing a wine business as  an importer with a passion for Burgundy, consultant to wineries and owner of some (Chateau Souverain in particular). In the meanwhile he produced several authoritative reference books on wine that are still well respected. 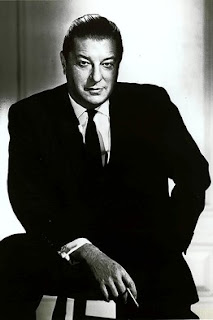 Lichine (1913-1939), a Russian emigre and equally colorful entrepreneur, began as a wine salesman, fought with distinction in World War II, married and divorced several socialites, founded his own negociant company and in 1951 bought a downcast Fourth Growth Bordeaux winery, then labelled Le Prieure, adding his name to it in 1953 and restoring it to glory as Chateau Prieure-Lichine.

In 1938 Alexis Lichine found himself working for Schoonmaker as his national sales manager. In their capacity as advisers to several California wineries then emerging from the dark ages of  Prohibition (it ended in 1933), in an attempt to boost sales, they suggested that the wineries label their wines after the noble grapes the wines were made of. In those days California wines were labeled after European territories they resembled, with names such as Burgundy,  Chablis and Grey Riesling.

But what was this novel concept to be called? They made up the word varietal.

What do you think was the first winery that adapted this concept? 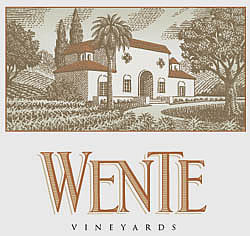 You might be surprised to learn it was our own Wente,  in nearby Livermore Valley. It re-labelled a wine they used to call Graves as Sauvignon Blanc and watched with delight as its sales soared.

Lichine and Schoonmaker parted ways soon afterwards when the latter refused to take Lichine on as a full partner. Then came World War II. The colossal wine market they imagined for the United Sates did not emerge until much later in the century, nor did varietal labeling become standard until Robert Mondavi took on the flag and ran with it, also later in the century.

Nowadays, as varietals have become part of our wine DNA, these two pioneers are all but forgotten, except for wine scholars and professionals, while consumers behave as though varietals have been around since Adam and Eve. As with everything else about wine, the concept was man-made, and true to its American origin, created for the purpose of marketing.