WHAT’S WRONG WITH THIS BOTTLE 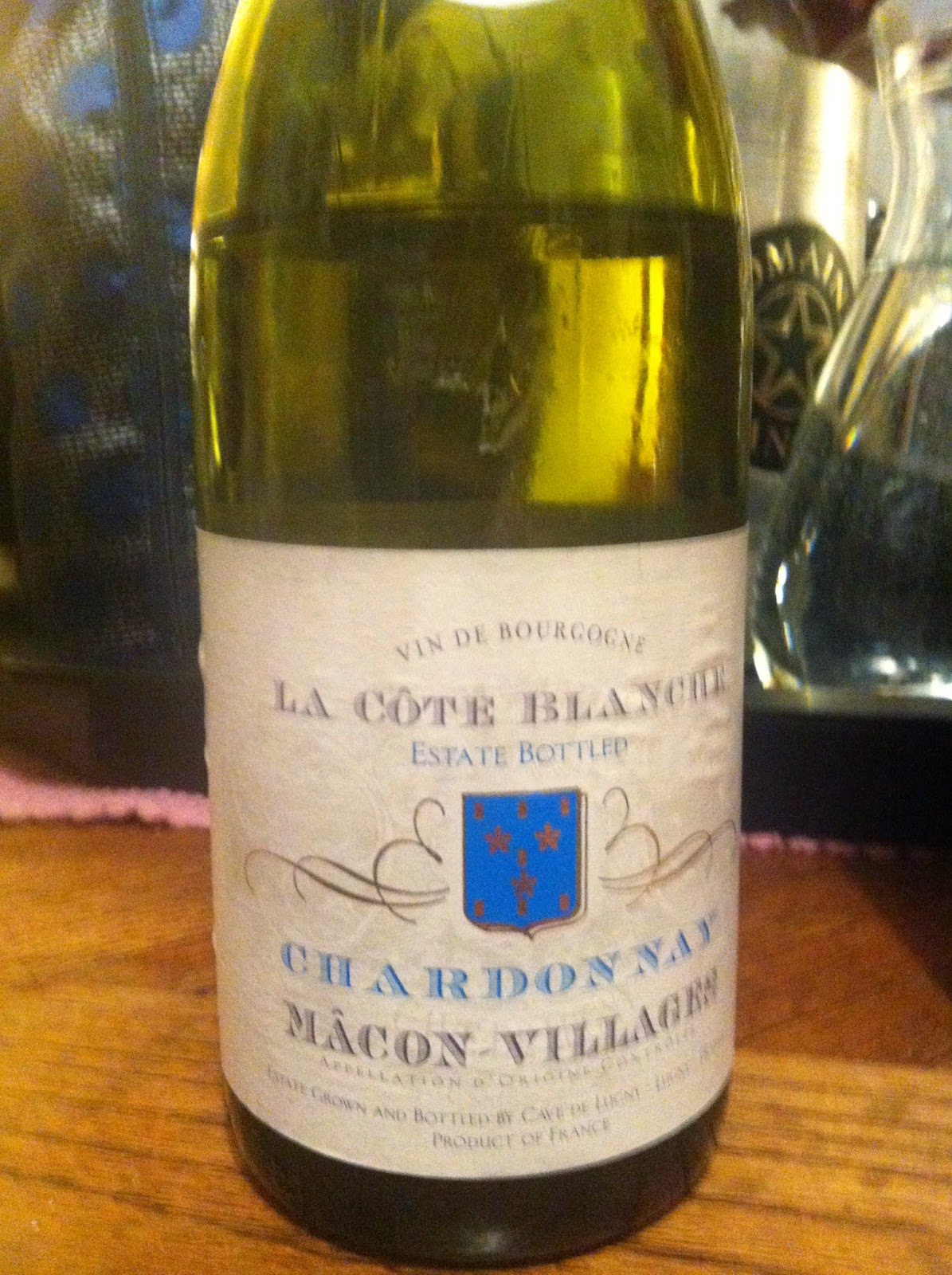 In a constantly evolving wine world that I have been studying for nearly twenty years, the bottle you see in this pictures exemplifies a constant. Let me pose you a puzzle: what’s wrong with this label?

The wine, which we tasted blind during our weekly Friday night wine group, was a bit dark – sign of premature aging for its vintage (2011)- with a tropical fruit nose and entry, followed by a sweet mid palate and a stemmy, off-balance finish. It was a screw cap bottle, typical of some U.S. and many Australian/New Zealand wines, atypical of France. My only comment before we unveiled it was, “it caters to New World tastes.”

The wine turned out to be a Burgundy even though it looks and tastes anything but Burgundian. But then the label gives us a crucial clue. Look carefully. It says chardonnay in blue, when the rest of the label is in black.

French wine labels never mention varietals, with one exception: Alsatian wines. France is all about terroir, not varietals. In order to understand and appreciate French wines you have to do your geography homework and mentally translate the difficult-to-pronounce locales into the varietals they contain.Varietal based thinking is a New World phenomenon, ushered onto us thanks to Robert Mondavi.

The wine you see in the photo had no characteristics that one can consider French, those being crisp, fruity, acidic, food friendly, anything-but-sweet, non-tropical but citrusy, and on the label, no mention of varietals.

Whenever a non-Alsatian  French wine prominently mentions a varietal on its label it is made for New World consumption – aka seeking American dollars – and it is invariably inferior and flawed. You are better off drinking a varietal that was produced in the home country than the French version that’s catering to it.

I keep hoping that maybe, one of these days, there will be such a French bottle that actually packs a good punch. But I have waited two decades and so far none have appeared.

As with any endeavor in life, mindless obsequiousness, ass-kissing for those who prefer a more colloquial adjective, results in disappointment among those who know better.

Will France ever make a decent bottle of wine that has a New World varietal label on it? I keep waiting.