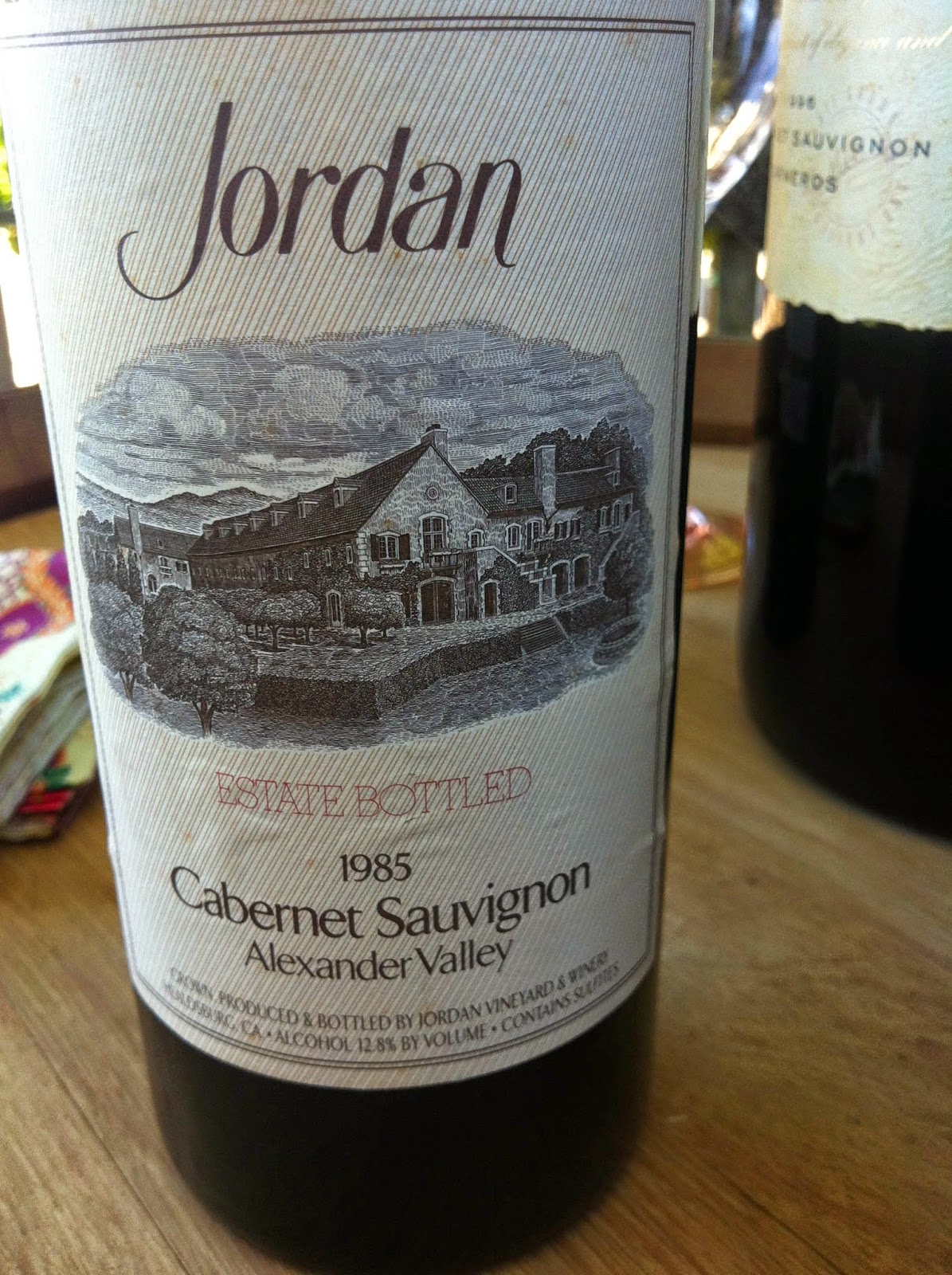 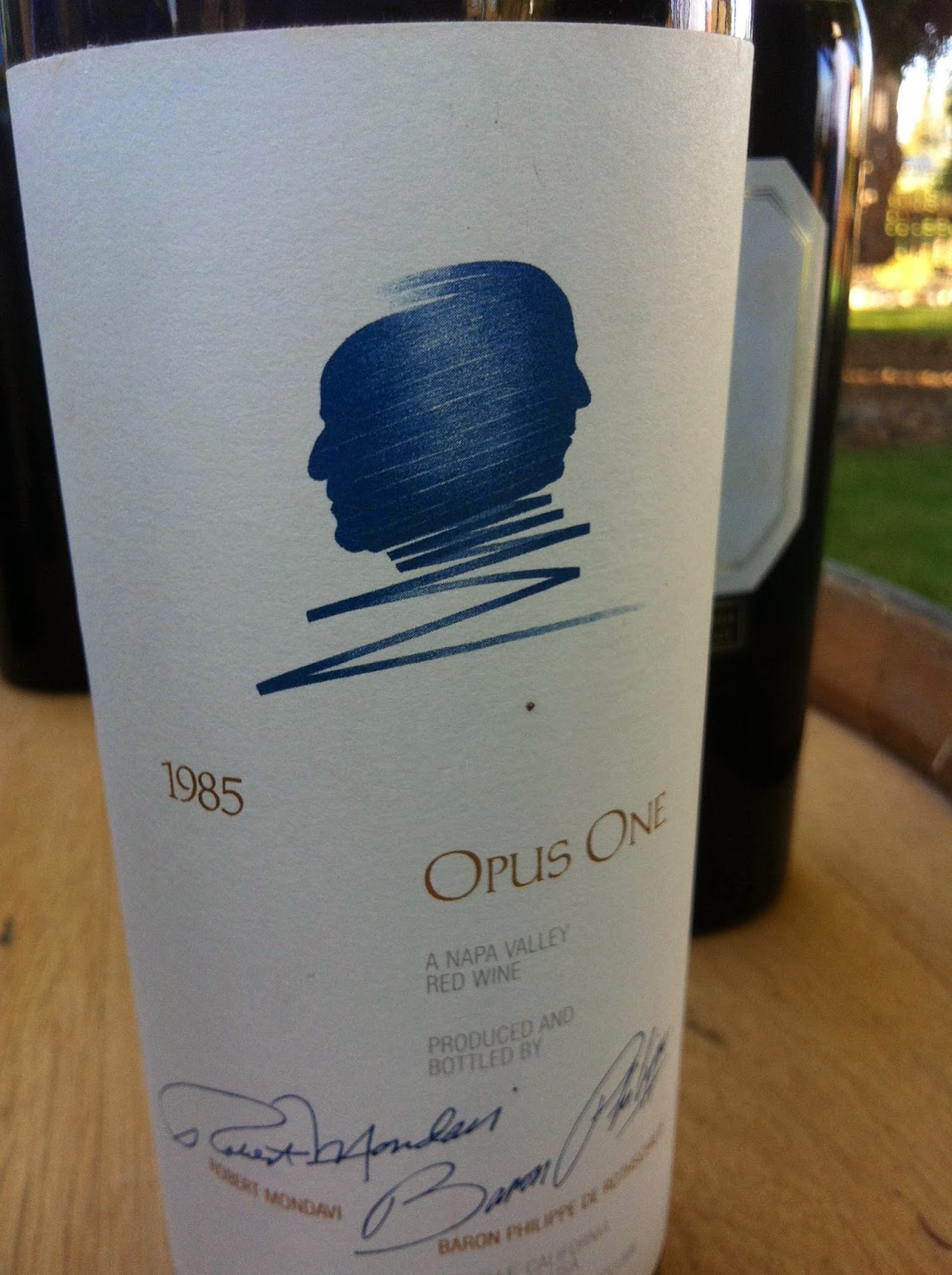 I had planned a Napa Valley theme for this blog. In the meanwhile the great Napa earthquake occurred exactly a week ago. I therefore thought I should diverge and first give my perspective on the event. Here in Stockton, 80 miles southeast of Napa it was a non-event. Some felt it, some not. My wife and I slept through it as it hit around 3 a.m.However, epicentered near the town of Napa (in the south valley), it made itself known in lots of nearby but distant locations including Santa Rosa northwest, Vallejo southwest where friends of mine reported a scary, rocking, nighttime arousal, and as far south as Santa Clara, near San Jose where my son Richie awoke to it. No serious damage in any of those areas.

The San Francisco Chronicle provided more detailed coverage than most, but a week later the full extent of the damage is still unclear. It seemed to hit some spots bad and spare others, most near the town of Napa. Artesa in Carneros not far away, a winery I have been a member of for a decade, sent an e mail announcing they were unaffected. A friend of mine told me Chateau Montelena, the storied winery at the north end of the Valley was also unaffected. In the meanwhile there were widely circulated images of mangled steels tanks with spilled wine rolling downhill at Hess on Mt. Veeder, and teetering walls at Trefethen, south of the town of Napa. I will await future issues of Wine Spectator for more specifics.

Onwards with my new theme.

In a recent backyard event my friend Steve Cottrell brought a number of well known, well aged California  wines from his cellar. Steve has been collecting Napa/Sonoma wines for decades and, having gotten into the game before many better known labels became prohibitively expensive, has managed to accrue respectable numbers from serial vintages.

On this occasion he presented a mini-vertical of Jordan Cabarnet, an Alexander Valley, Sonoma winemaker that has achieved a loyal following for its  French style. Included were ’79 (magnum), ’81, ’83, ’85, and ’91. We all were unanimous that the ’81 was the best of the bunch, smooth and mellow, remarkably fruity for its age and well balanced. By contrast the ’83 was dead-on-arrival. The ’85 was the second best with a lush, fruit forward presentation, but flawed with a Madeira-like nose and short finish.  Most liked the ’91 too, but compared to its older brethren this wine was still a young kid.

In discussions that ensued an old timer affirmed that ’81 was a good year; so was ’85. Two other wines tasted also affirmed ’85 as a good year, Opus from Napa,  and Dunn from Howell Mountain nearby. Both were excellent.  ’83 was not a good year, hence our experience.

“I used to know all the Napa vintages by heart in those days,”  said our old friend. “Funny how I don’t any more.”

Contemporary Northern California Cabernets are not nearly as well identified or ranked by their vintages as are Bordeaux or other Old World regions such as Tuscany, Piedmont, Burgundy and Rhone. I can rattle off all the good and bad years in Bordeaux from 1989 onward but can’t do the same with Napa Cabernet. It is simply not as well publicized as the European ones.

Does that mean there are no vintage differences in Napa any more? I don’t believe so.

I think that Napa (by this word I generically include other Cabernet makers in Northern California) marketers would like us to think there aren’t. Vintage differences are better known to those in the industry than to consumers. There is a myth that the UC Davis founded scientific style of vineyard management and vinification, with its many remedies for contingencies blunts wide variations between vintages, a human triumph over nature.

But such techniques have also taken a foot-hold in the Old World. I know because I’ve been there, many different countries and vineyards and seen it with my own eyes.Yet they carry on with their open-vintage tradition.

The reality is that those marketing Napa are averse to the price fluctuations created by bad vintages and prefer to avoid them by sweeping the subject under the rug.

Besides most who buy Napa wines do not cellar them. They are consumed instantly. So how can you tell vintage differences in that circumstance? They don’t appear until after aging.

It appears that in the 1980’s, before the current exalted status of Napa, vintages were declared and better known to consumers. Not any longer. But anyone lucky enough to have friends who can afford current big name Napa vintages, and who don’t mind cellaring them for decades, then generously sharing them with friends,  will undoubtedly note marked vintage differences in the aged wines. I won’t be around to experience it. In the meanwhile I consider myself lucky to have Steve as a friend.

NO FIANO, ISCHIA! NO PEPSI, COKE!