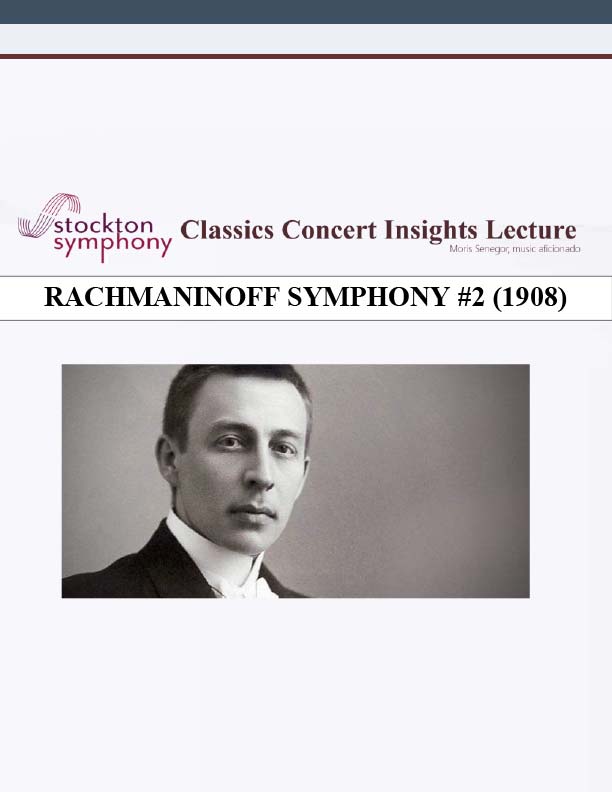 This movement is largely derived from a Gregorian Chant version of the “Dies Iirae” (Day of Wrath), of the Latin Requiem Mass. Rachmaninoff made frequent use of this melody in his compositions.