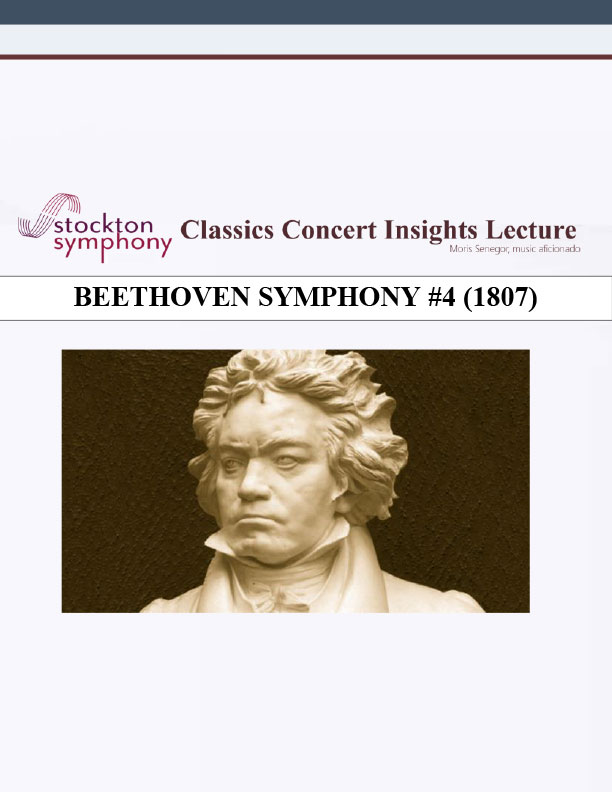 HISTORY OF THE SYMPHONY:

The symphony begins with a slow, hushed, mysterious, somewhat ominous introduction, ambiguous in its key area. It sets up an expectation of tension and suspense that is soon wiped out as it unexpectedly transitions into lively, energetic music.

A brief section, mainly concerned with elements of Theme I.

There are different interpretations of the structure of this movement. Some view it as a Rondo, others as a Sonata Form variant.

This is a lively movement with fast, rhythmic momentum and many soft-loud juxtapositions, some humorous.

By now, it should be apparent to the listener that the various loud and important sounding passages in this movement are not so. In this regard, the movement is reminiscent of opera buffa (comic opera).