ICEBERGS AND APPASSIONATA, THE CHALLENGES OF CHARACTER 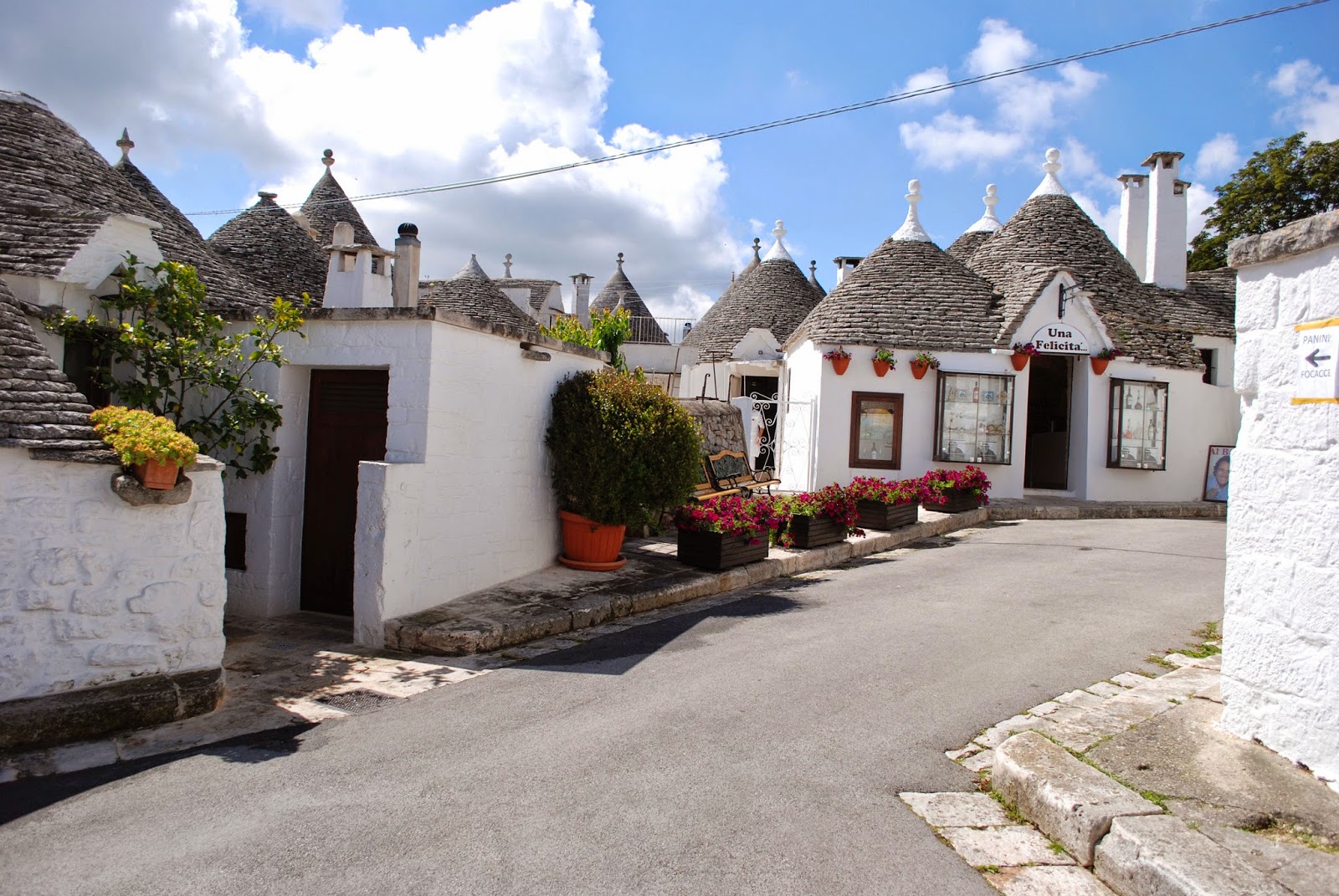 As I devour my writing lectures, I struggle with a difficult story that has already failed twice. The teacher is giving general instructions about plot, character development, settings and action in a way that I would have found confusing if I were a novice college student. I am not. I know most of what he is saying because I have discovered it by myself through experience. There are little pearls here and there however, or concepts that  succinctly summarize certain issues. One of them is, iceberg.

I generally approach a story with a few little kernels of inspiration as a starting point and let the story emerge as I write, in the process surprising myself with the directions it takes. This usually works well, but it failed with my problem story that, at the time, I called Alberobello.

Alberobello is a charming Italian town that I visited last May in Puglia, featuring unique houses with conical stone roofs called trulli. There I heard some amazing piano music wafting out of a window, played by a local named Modesto. I never met Modesto. Our guide Mimmo, an arrogant, athletic,  charming contractor who renovates trulli told me about him.

The story I envisioned was a love triangle between an American woman who visits Alberobello and, on the one hand Mimmo, with whom she has a physical relationship, and on the other Modesto, whose music she admires. I made her Indian and gave her the name of Gita. It means song in Hindu. I envisioned a climax in which Gita has hot sex with Mimmo while next door, Modesto plays passionate music. She is actually making love to both.

All I had going into the story was the town itself and Mimmo. Everything else had to be imagined. The music to be included seemed daunting. As it turned out I never quite got to the music. In two lengthy false starts, each around 4000 words, I ran my story aground, reaching hopeless dead ends. It was a frustrating experience, for by the time I gave up I had put considerable research into the story, not to mention the time it took to write the unsuccessful drafts.

After abandoning the project for several months, newly emboldened with a productive streak I have been experiencing recently, I returned to Alberobello. As I thought about the problem I realized that I had envisioned a story with a beginning and an end, but I could not connect the two together because I did not know my central character, Gita, well enough. I needed a detailed back story for her.

This is the process that my teacher calls an iceberg, referring to a well formed back story which the writer draws from. Those included in a story are the visible parts of the iceberg. There still needs to be a considerable unmentioned amount also worked out, lying under the surface.  One can create a character on the run, improvising as the story develops, and this had worked out well for me before. Alternatively, one can create the whole iceberg before the story is ever written. Some writers apparently make entire dossiers on their main characters before they start. This is what Gita needed.

So the third time around, before I sat down to write anything, I created an elaborate back story for Gita, one that was different than that I had vaguely imagined  in my first two tries. I also worked out Modesto, another character that had to be totally invented. I then developed a series of scenes in which the story would unfold. These were not precise, but sufficient as a working framework.

When I restarted, much to my delight, the story unfolded easily, never running aground, and numerous details emerged that I had never envisioned.

The music turned out to be easy. Youtube to the rescue! I decided on Beethoven’s Piano Sonata #23, the Appassionata as the centerpiece of my story, and a few others as ornamental metaphors. In fact I might end up calling the story Appassionata.

In the meanwhile, as I wrote the story 800 to 1000 words a day, a scene or a couple of scenes at a time, it started going in directions I never imagined. In particular, the heated climax, the sex scene with the music, is now well formed in my mind as something quite original, hopefully shocking to the reader, and definitely non-Hollywood.

The writing teacher said that whether you start with a kernel or a fully developed character, by the time the story is finished each character should be a fully formed iceberg. Point well taken. As it turned out, in Alberobello I needed a full iceberg from the get go.

The story is not finished. I am three quarters through. But I have no doubt it will finish, for the remainder is already floating in my mind. Once done, it will need considerable revision to smooth the rough edges and add metaphors and foreshadowing, many also already in my mind.

The creative process is tough and laborious. Considering that I don’t anticipate too many buyers for the eventual book into which this story will go, the end result, the ultimate satisfaction, will not be in selling books or getting good reviews for the story. It will be, it already is, a sense of accomplishment at having surmounted a tough personal challenge in tackling a difficult project.

THE GALLOPING HORSE AND ITS TAIL

YET ANOTHER WRITING COURSE; DO I NEED IT?