FROM SEXY BREASTS TO CONTENTED SIGHS; A PRIMER ON CHAMPAGNE 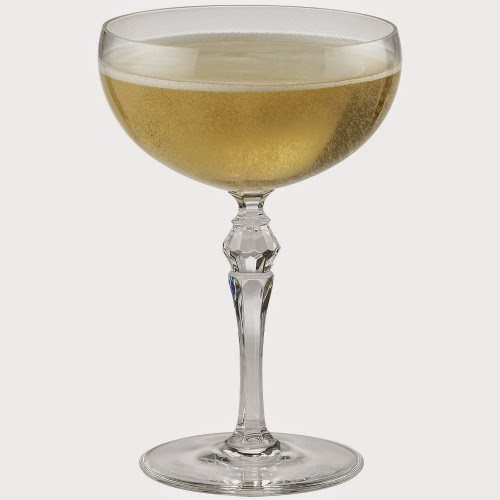 I thought I might end what’s been the best year for my wine blog with a champagne edition as we prepare to celebrate the eve of the new year, the greatest occasion for the drink. Hopefully my readers will enjoy the little known tidbits below, as I did discovering them. Many thanks to my cousin Bienvenida Amir for her tip on the wonderful book by Tilar Mazzeo entitled The Widow Cliquot, a biography of the grande dame of champagne. It was also a good history of the bubbly.

Everything about champagne, the light, delicate, crisp and bubbly wine screams sexy.It was historically considered that way. Madame de Pompadour of France, mistress of king Louis XV and arguably the sexist woman of her time said, “champagne is the only wine that leaves a woman more beautiful after drinking it.” I presume she was referring to the men who drank along with their women.

This same Madame de Pompadour is thought to have inspired the goblet style of champagne glass, properly called coupes. It is said that the shape of the glass was fashioned after her lovely breasts. We have since come to realize that one should never drink champagne from such glasses. The wide surface area they create for the drink allow faster dissipation of the bubbles. Hence the long, thin flutes that are now the staple of serious drinkers. So much for sexy breasts. 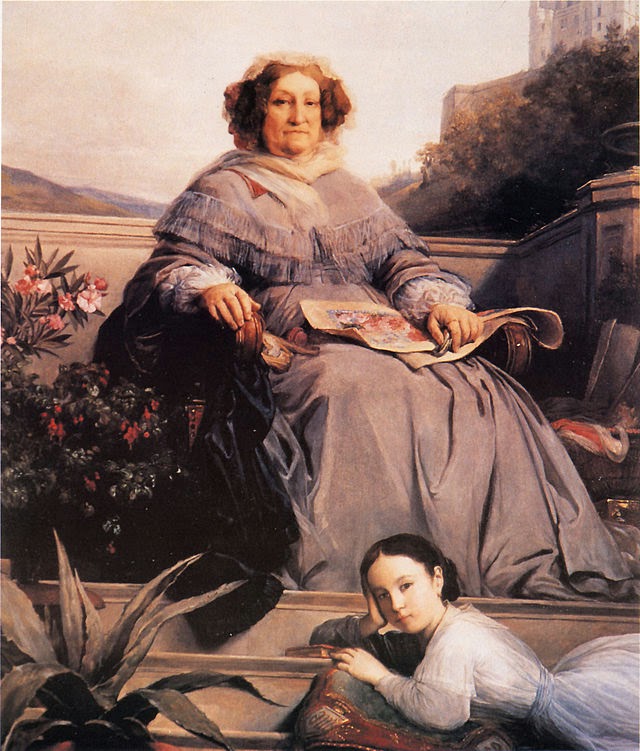 There was a time when champagne was a much different drink than it is today. In fact it did not acquire its name until the 19th century, and was previously known as vin mousseaux, sparkling wine. In the 17th and 18th centuries it was a very sweet drink, sweeter than current ice wines and Sauternes, a style that Russians loved. In fact, the widow Cliquot became rich and famous by beating her rivals into the Russian market in courageous fits of successful export, smuggling to be more exact, in the midst of Napoleonic wars between France and Russia.

The drier, lighter style that we now know was demanded by the British market and came into its own in the late 18th and 19th centuries.

Contrary to common perception, Dom Perignon did not invent champagne. In fact this venerable Benedictine wine wizard, cellar master of the Abbey of Hautvillers, spent most of his career (late 1600’s, early 1700’s) trying to get those pesky bubbles out of the wine. In those days there was no market anywhere for such wine, and the bubbles, a product of unintentional secondary fermentation was considered a dangerous nuisance.

It occurred because of cold autumns in the region, one of the most northerly wine producing areas, during what is now known as the little ice age. Early frosts arrested fermentation and the yeasts came back alive in subsequent springs while the wine was in the bottle. The resultant pressure created by the carbon dioxide thus emitted was more than what the primitive bottles of the day could stand. They exploded en masse, resulting in much loss for winery owners and injury risk for cellar workers.

The myth of Dom Perignon was actually an advertising coup for Moet et Chandon, the  champagne house that owns the Hautvillers abbey and the Dom Perignon label, during the 1889 World’s Fair of Paris. It stuck.  Good ad campaigns are older than we might think.

Much to the consternation of the French, the invention of champagne is properly attributed to the British of the 16th century, a populace better known as consumers of the drink than producers. They began a practice of bottling wine from the champagne region imported in wooden casks and adding a bit of brandy to prevent spoilage. The same secondary fermentation then resulted in the bubbles that they cultivated over time.

For a long time champagne was a drink of aristocracy, its expense prohibitive for the common man. As with all things democratic, it is no longer so. It is a shame that we only drink it on special occasions, for it is nothing but good white wine, albeit with some bubbles.

We’ll end with a couple of personal admonishments. First about mimosa drinks.

Mimosas are the greatest sin in the wine world. After the winemaker spends all that time carefully getting rid of sugar to create your brut (dry)  champagne how can you allow some schmuck waiter to sugar it with orange juice? If you absolutely must drink mimosas, do it with cheap sparkling wine and for heaven’s sake, don’t waste good champagne that way.

As for how to properly open a bottle of champagne, the way to NOT do it is what you see on TV with brute sports champions, the drink exploding out of the bottle to high heaven. It should be uncorked so delicately that, according to a British wine writer whose name I have now forgotten, the bottle should emit a “sigh, like a contented  woman.”

I have come to acquire this skill with champagne bottles. I am still trying with women.