“Do onto others as you would have them do onto you.” 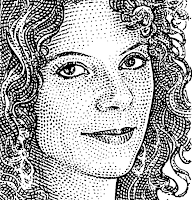 Lettie Teague, wine columnist for the Wall Street Journal, recently recounted an anecdote involving her dentist who hosted two colleagues at a fancy New York restaurant. One of his guests, a self declared wine expert, ordered three bottles of Napa Cabernet worth over $1000 and let the host pick up the check. Teague’s dentist asked her if she had heard of such a thing, while inspecting her teeth.  She most certainly had, on many occasions.
Would that guest have done the same if he was paying for the wine himself? 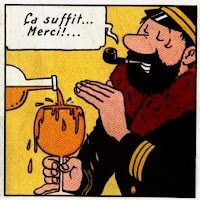 Do wine snobs, sophisticated as they are, engage in boorish behavior?  Teague went on to describe other variations on the expensive tab theme, as well as speedy swallowers who hog  special bottles of wine, leaving precious little for others. 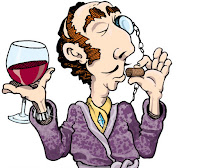 I too am a self declared wine expert, a snob you might say, and I too get handed wine lists in expensive restaurants on someone else’s tab. My approach is the opposite.
In one memorable episode over a decade ago, I was at Postrio, a now defunct, then hip Wolfgang Puck restaurant in San Francisco, with the CEO of a spine implant company and his sales reps. I ordered a couple of what I considered reasonably priced wines that I no longer remember. They disappeared fast. 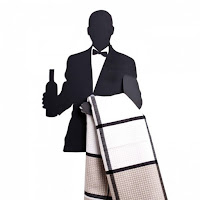 Our alert waiter then approached me and whispered, “May I suggest this for your next one.” He pointed to a bottle of Valpolicella in the wine list, around $150. He had seen our suits, overheard the discussion, and figured he could sneak it in. After he was out of earshot, I turned to my host and said, “Not only would I not spend my money on this wine, I wouldn’t spend yours either.” 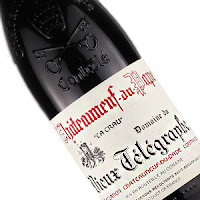 I ordered a bottle of Vieux Telegraphe instead, a good Chateauneuf du Pape, which in those days was around $75 on the restaurant’s wine list (nowadays it’s impossible to find in at less than $100). They all loved the wine.
My so-called expertise in wine comes in handy when spotting value in exorbitantly priced wine lists. I proudly offer this skill to anyone who hosts me. Last week, in another business dinner at Boulevard, a venerable San Francisco restaurant, I was with a fellow surgeon and several reps when I received the wine list. As usual it contained an array of overpriced choices, but some good bargains as well. 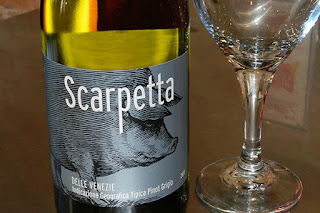 I figured two bottles, a white and a red, would be a good start. Depending upon how they were received, I could move on from there. My choice for white was an old standby: Scarpetta, an Italian pinot grigio from Friuli. It is an easy drinker, goes well with seafood, and delivers a different experience than chardonnay or sauvignon blanc, without breaking the bank. As with most Italian whites it is not well known. No one at the table had heard of it and they were pleasantly surprised. 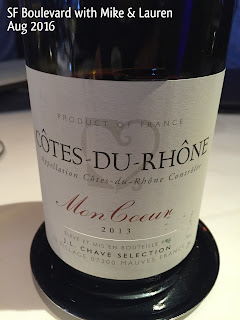 The red I chose, Mon Coeur, a Cotes du Rhone from Jean Louis Chave, a good producer whose flagship Hermitage sells for near $200 (in wine shops, not restaurants), is well known to my Friday night wine group. Bold, fruit-forward and a bit rustic, it satisfies those who seek big reds, again, without breaking the bank.
Together the two bottles cost around $80. The group turned out conservative in their consumption and I did not order any more. Afterwards I heard that our host for the night was surprised at how low the wine bill was.
And so it goes. I do to others what I do to myself, while acquiring a reputation as an unusual surgeon to host. Most others behave, if not exactly like the boorish guest of Teague’s dentist, along the same vein.

EXQUISITE MEAL AT ONE OF MY FAVORITES IN SAN FRANCISCO, ACQUERELLO