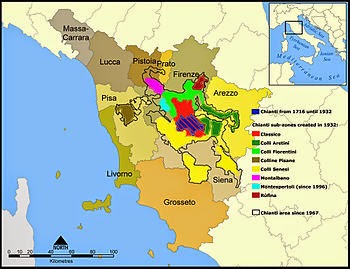 Chianti is the Bordeaux of Italy. Really?

As a major fan of Bordeaux and lukewarm to anything Italian, it takes some significant rationalization to make this statement palatable for me. Those who proclaim so mean that Chianti has more freedom in their blends of varietals than elsewhere in Italy, somewhat like Bordeaux. 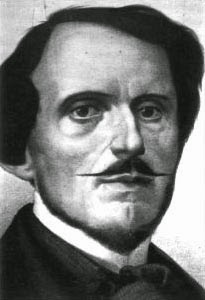 Located in Tuscany and featuring mainly the Sangiovese grape, Chianti has a long history dating back to centuries. The traditional Chianti bland was created by Ricasoli (above photo) in the 19th century and was a blend of mostly Sangiovese with some Malvasia and Canaiolo mixed in. During the mid 20th century the trademark became mundane with mass produced wines of no consequence, served in straw covered bottles, appropriately names fiasco. 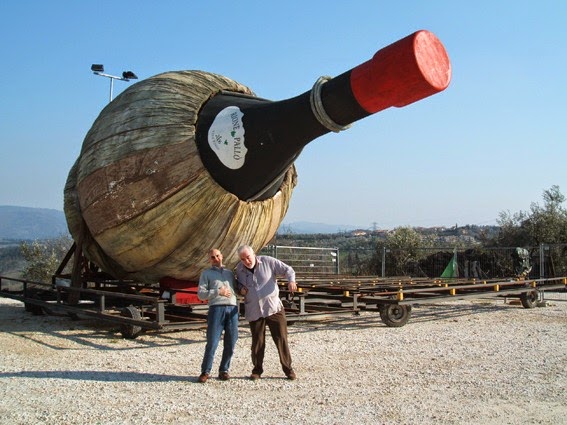 Then came a backlash, maverick winemakers that moved toward a finer aesthetic with the development of so called Supertuscans, Sangiovese blended with French varietals, that were successful and fetched better prices than traditional Chianti.  Eventually reforms akin to the Council of Trent in the Catholic church were enacted.  In 1995 Chianti became 100% sangiovese. Subsequently various sub-categories emerged. Among them was Chianti Classico, coming form the heart of the region between Florence and Siena. Their Riserva label became defined as wines that spent at least 24 months in oak and carried a minimum of 12.5%  alcohol. 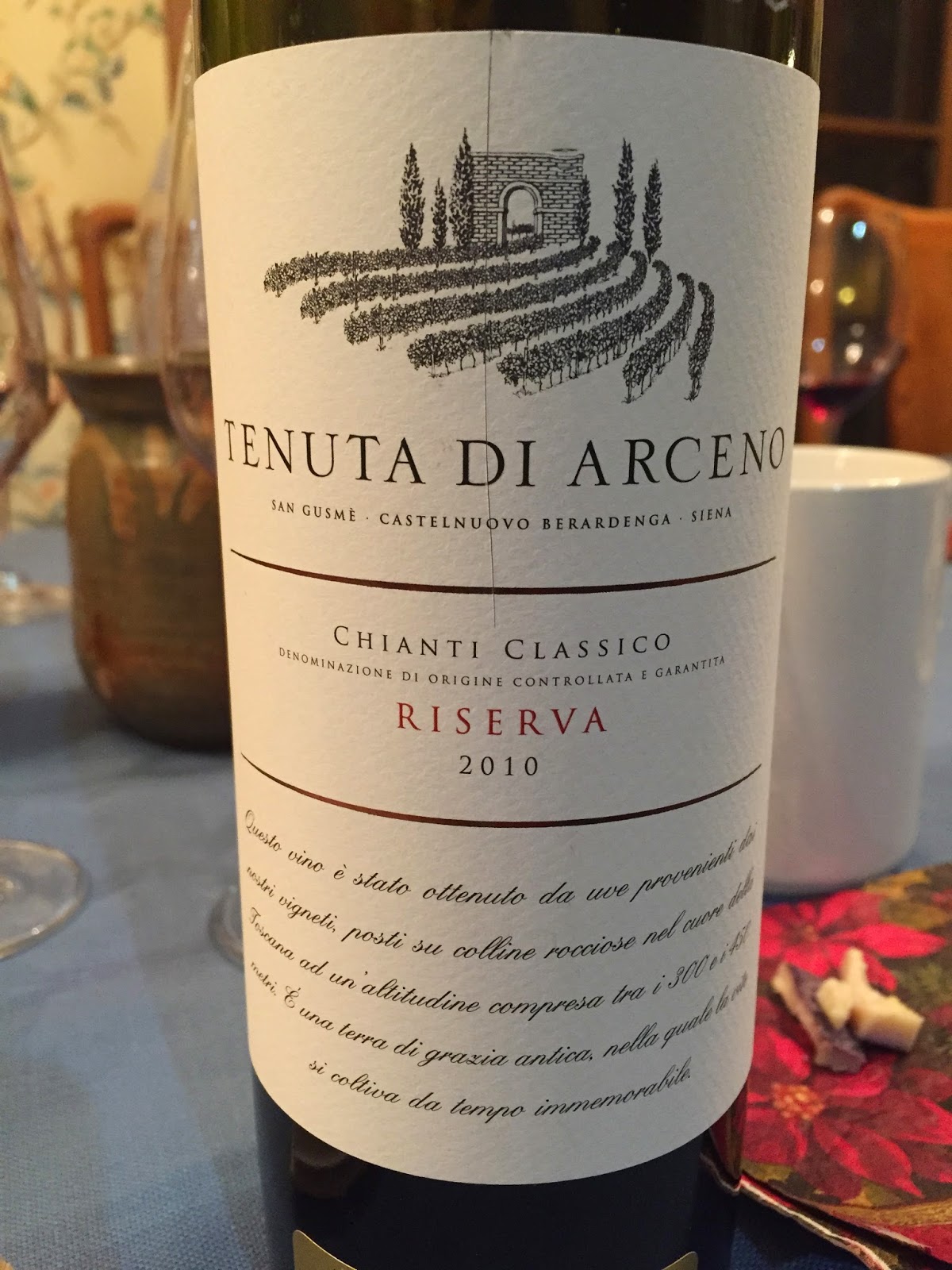 We recently tasted several Chianti Classico Reservas and I discovered some common features. To begin with the index price point was in the $30 range. The wines, when young, were medium bodied, featured smoky, bacony noses, strong mid and late palate tannins, and high acidity. Their fruit profiles were variable, some of higher extraction, others lower, all featuring cherry type flavors, the higher extraction ones a bit chocolaty. Tannins and rusticity featured prominently among these wines. A typical example was a 2010 Tenuta di Arceno. A robust wine with a smoky, cedar nose, dark cherry upfront fruit, plenty of spice and tannin in mid to late palate and a long acid finish. With a bit of cheese it was dramatically simplified into a friendly fruit bomb. Classic pairing for pizza. 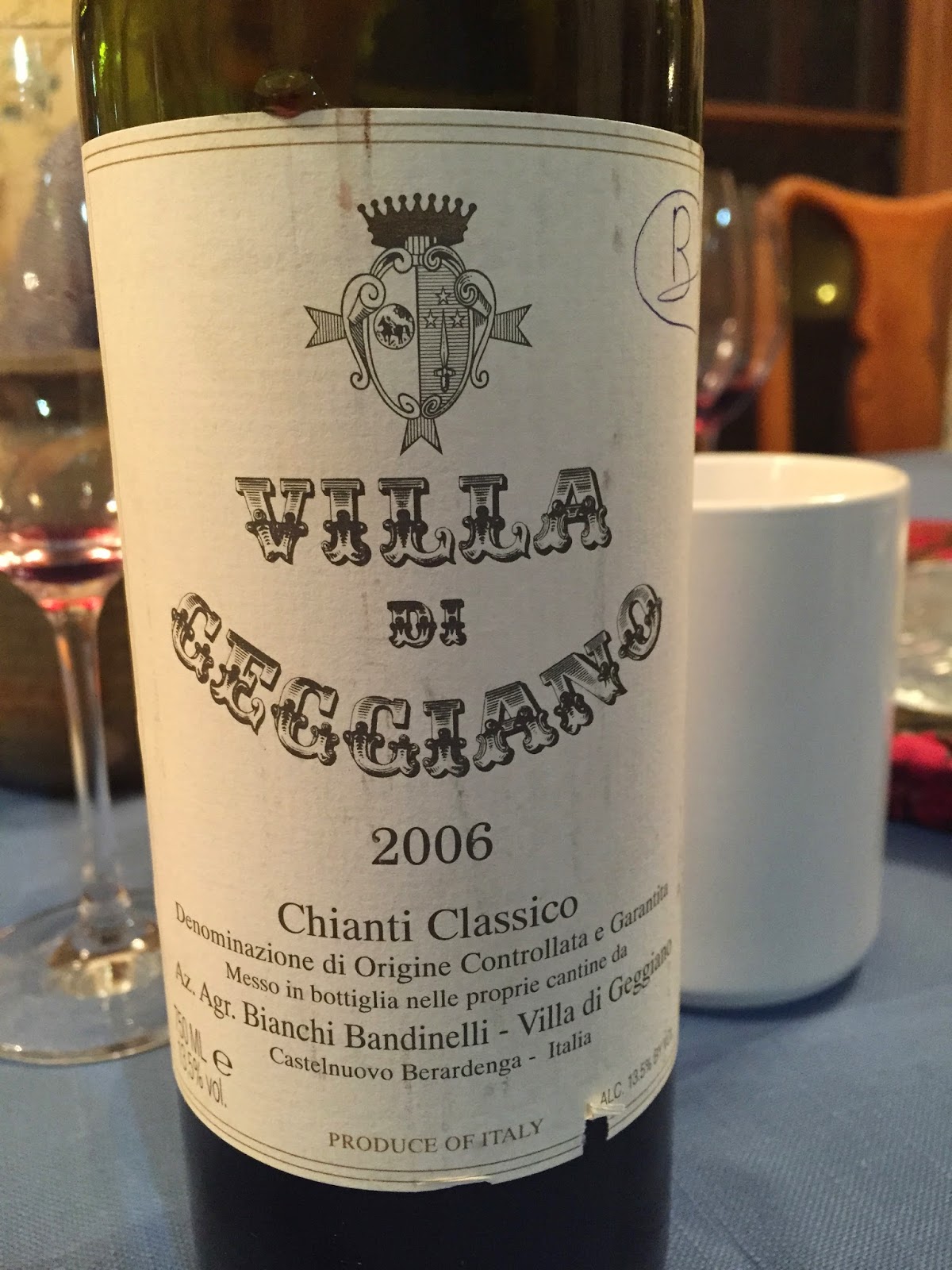 We tasted some older wines from 2006. These featured variable noses, some bacony, others older, tankier. Their fruit contents were more subdued and mellow, their tannins tame. The finishes remained acidic. Of these, the ’06 Geggiano made a strong impression with robust fruit, while an 06 Querceto showed its age, The biggest surprise was a 2005 Valiano that was quite fruit forward with chocolaty flavors and a smooth, not-so-tannic follow through, a truly elegant wine that was still doing well after a decade. 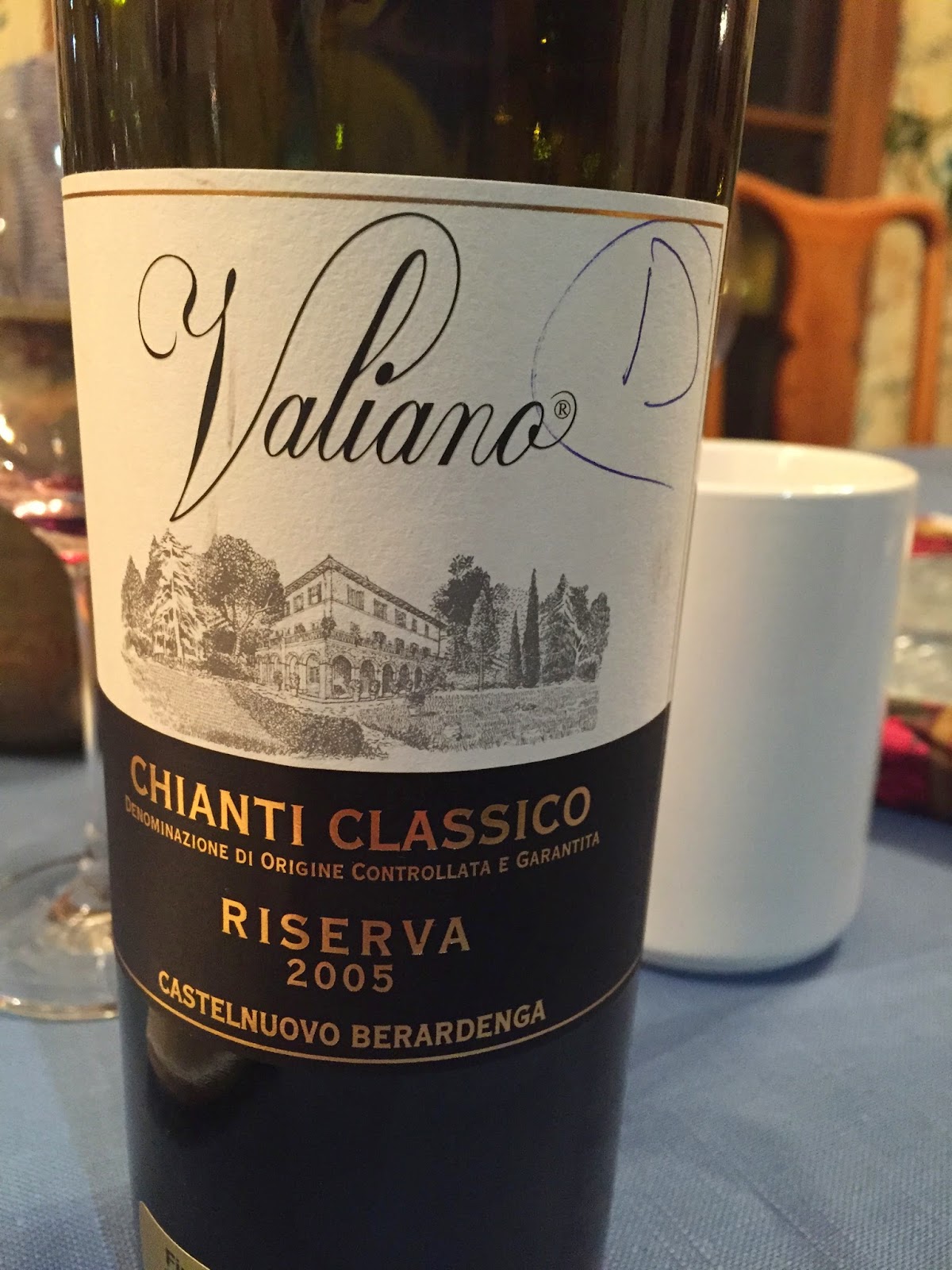 As with most Italian wines, these Chianti Classico Reservas needed some food to make them sing. On their own, they do not hold up to New World wines, nor to such Southern French stalwarts as Bordeaux or Rhone in comparative tastings. Under the right circumstances and in the absence of flashier competitors, if paired with food – and the pairings don’t need to be too exalted – they show well. Whether you want to pay in the vicinity of $30 for such an experience is up to you.

REFLECTIONS ON BORDEAUX ACROSS DECADES

THE PROBLEM WITH BURGUNDY; BLAME IT ON NAPOLEON