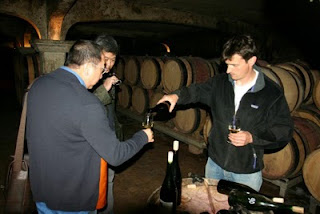 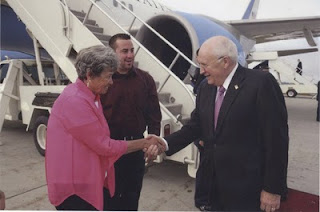 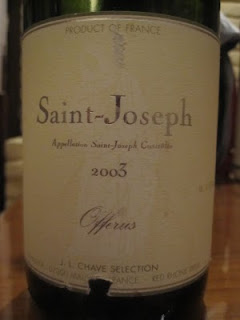 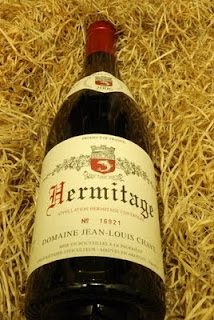 Do you have any friends or relatives who know some famous celebrity? If so, do they talk incessantly about it, and make you feel like you too are connected to this celebrity by association? Well, I do.
My mother in law lives in Jackson Hole, Wyoming, the ritziest cowboy spot in the U.S., which boasts of not one but two famous celebrities as its residents: Harrison Ford, the actor, and Dick Cheney ex Vice-President of the U.S. Ford keeps a low profile in Jackson. All we hear are occasional sightings at Albertson’s, their local upscale supermarket. But when he was Vice President, Cheney had a hard time doing the same. Jackson Hole airport is smaller than those of most banana republics and sits astride the main highway to Yellowstone. Thus anyone driving back and forth there could see a giant airplane with U.S. government insignia (Air Force II?), seemingly larger than the airport building itself, whenever Cheney was in town. Pat (that’s my mother in law’s name) was proud of her fellow Jackson citizen and has been photograped with him (top left) next to that very airplane. Those of you who might have hated the Bush administration (I was not one of them) might find all this a bit revolting, but stick with me. I never met Cheney, but the various Cheney stories I heard from Pat made me feel a strange connection to the man. I was associated with him by association. And that somehow made me proud. Is that strange?
Now let’s move on to more substantive celebrities.
Jean Louis Chave, is a well known name in Rhone winemaking circles. The youngest in a dynasty, Jean Louis has done what most current generation inheritors of venerable winemaking houses are doing nowadays: come to the U.S. and learn the “New World” style of scientific winemaking at U.C. Davis near us, the “Harvard” of enology. It so happens that he was the classmate of one Todd Stanfield an emeritus member of our Friday night wine tasting group. Todd’s U.C. Davis stint is another story. He is younger than most of our members. He considers John Morozumi his wine mentor, like many of us, myself included, and he somehow ended up at UC Davis with Jean Louis as his classmate. They formed a long lasting friendshipas a result.
Unfortunately by the time I joined the wine group, Jean Louis had graduated and returned back home. All I heard was stories of him attending our Friday night tastings from time to time, or visiting the group from France. Whenever someone from our group plans on visiting Southern France, Todd arranges a visit to Jean Louis. The most recent such travelers, Larry & Mariko Johansen of Wine Wizard’s had fantastic tales of amazing tastings in Chave’s private cellar where he pulled out any wine of his from any vintage from them to taste.
For those who have never heard of him, Jean Louis Chave is one of the most respected winemakers in the Northern Rhone. His flagship Hermitage nowadays retails for $250 for the 07 vintage, and its white version for an amazing $ 300 per bottle. Naturally, we are not experts in these wines. He has a couple of more down-to-earth labels, Mon Coeur (“my heart” in English) and St. Joseph Offerus which are much more affordable in the $ high 20’s to low #30’s. We collectively own a lot of Offerus. His vintages from the late ’90’s were not to my liking, too “Italian” for my taste (big promising noses, and low fruit, high acid wines, a big letdown). But his vintages from 2000 onwards can regularly be mistaken for Chateauneuf du Pape. Why, just two days ago, our latest novice Jerrus presented us with a great find from Southern California where he hangs out frequently. He was so proud of this cheap wine which had won over his L.A. friends, showing better than any California syrah in a blind syrah tasting. It turned out to be a 2003 Offerus.
When we told Jerrus that we knew the wine well, and indeed, we also knew the winemaker on first person terms, he was impressed beyond belief. His surprise discovery was our ho-hum, everyday fact. Then, various people launched into Jean Louis Chave stories, affirming our connection, if not any other way certainly by proxy, to this well respected winemaker. Jerrus was stupefied by how well connected we seemed.
I stayed silent. I had never met Jean Louis, and I only experienced his much celebrated and so awfully expesive Hermitage only a few times, most recently at Todd Stanfield’s house in Sonoma, a 2002, bad vintage but amazingly good wine. Knowing that I could meet Jean Louis any time, as long as I ask Todd, makes me feel well connected to a celebrity I consider superior to Harrison Ford or Dick Cheney. Jackson Hole is a very small town. I suppose if I spend enough time there and pull some strings with my wife’s family, I can meet either or both. But who would I rather prefer, them or Jean Louis? Does anyone even have to guess the answer?
All this makes me realize that “celebrity” is in the eyes of the beholder. In our wine circle, a man like Jean Louis stands taller than the likes of Harrisson Ford or Dick Cheney, and associating to them by association is still O.K. The bragging rights are legitimate unless one overdoes them. I won’t mention this anywhere else but this blog.
Moris Senegor