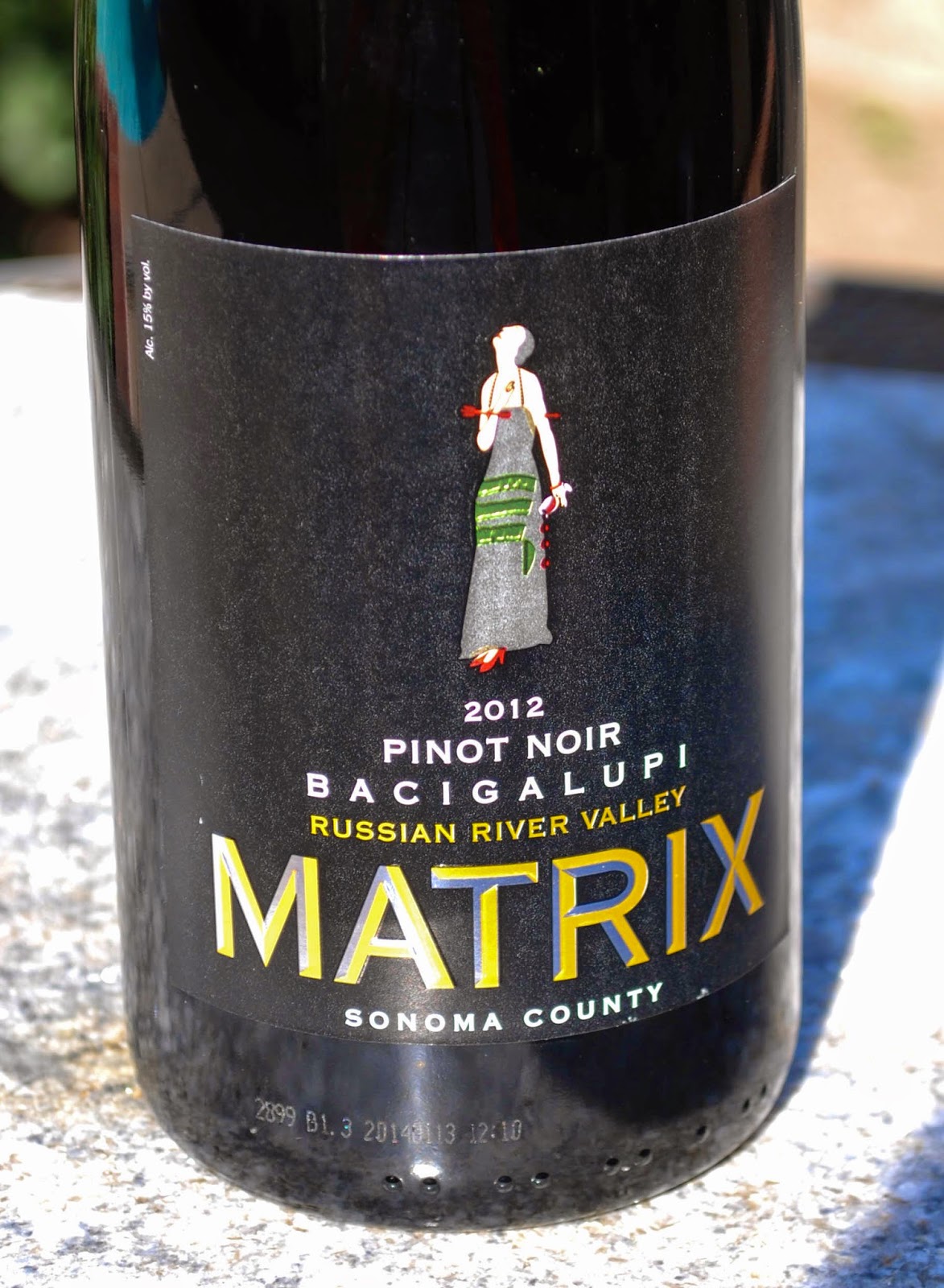 Bacigalupi has become to the Russian River what To Kalon is to Napa.

I have gradually reached this realization after several years of regular visits to the Russian River Valley. There are many for whom these names mean nothing. It will therefore take some explaining to impress upon my readers how remarkable this is.

Vineyards all over the world have individual names. Many are code-names with letters and numbers, some are actual words. They are recognized only among those who work them or vinify their products. Some are special, enough receive mention on wine labels. Very few become world famous. To Kalon in the Napa Valley is one such vineyard. 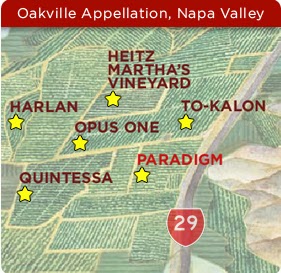 Initially planted by Hamilton Crabb in 1868, this 240 acre vineyard in Oakville produces some of the highest quality cabernet sauvignon that goes into various famed Napa labels. The name, coined by Crabb, means “highest beauty” in ancient Greek. Currently co-owned by the Robert Mondavi Winery and Beckstoffer, the vineyard also has plantings of sauvignon blanc that went into Mondavi’s  Fume Blanc, as well as numerous other Bordeaux varietals and syrah. Its famed cabernet sauvignon has gone into the Robert Mondavi Reserve label and into Opus, a joint Mondavi-Rothschild venture. 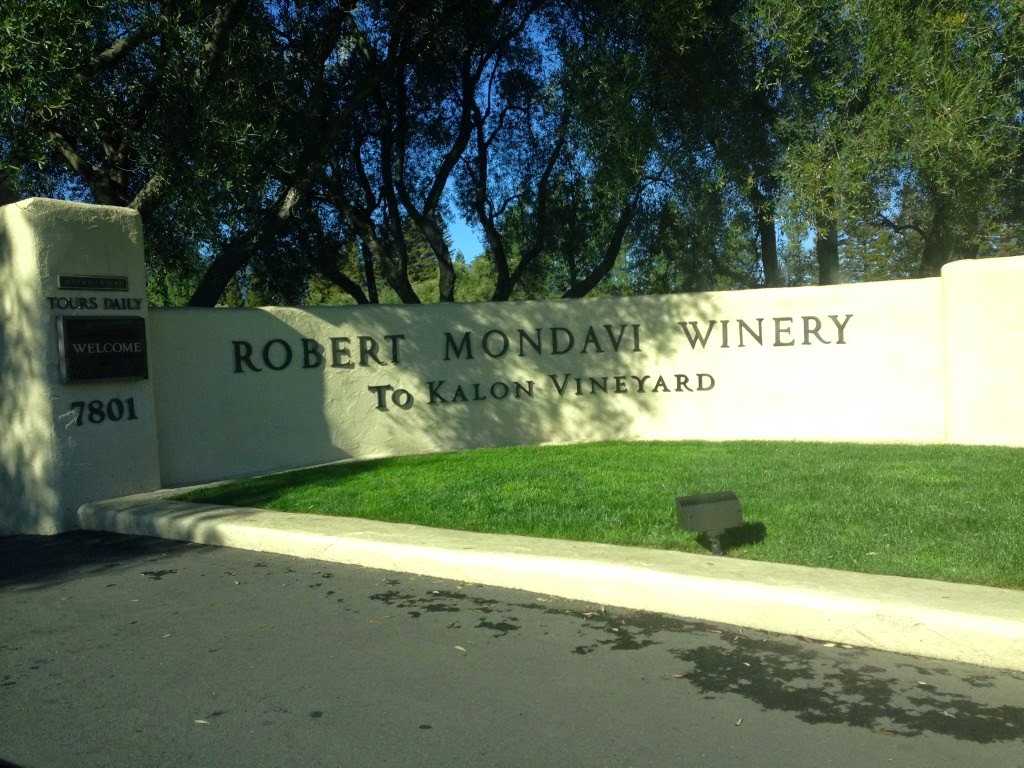 Re-planted in 1994, To Kalon currently sources grapes to numerous others including Beckstoffer, BV, Paul Hobbs, Schrader, Provenance and more. The vineyard has become so famous and respected that bottlings containing grapes from To Kalon are so named and fetch hefty prices. 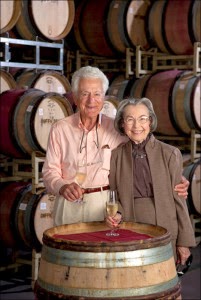 The Bacigalupi vineyard located off Westside Road south of Healdsburg is located in rolling hills west of the Russian River. It was purchased by Charles and Helen Bacigalupi (photo above) in 1956 at a time when it was a run down property, mostly fruit orchards with a few acres of vineyards. The couple gradually brought it up to its current respected quality. Charles, a dentist in his day job, worked the vineyard well into his eighties. The vineyard first received notice when it contributed Chardonnay to the famed 1973 Chateau Montelena that won first prize in the landmark Paris tasting of 1976. About 40% of that wine came from Bacigalupi. 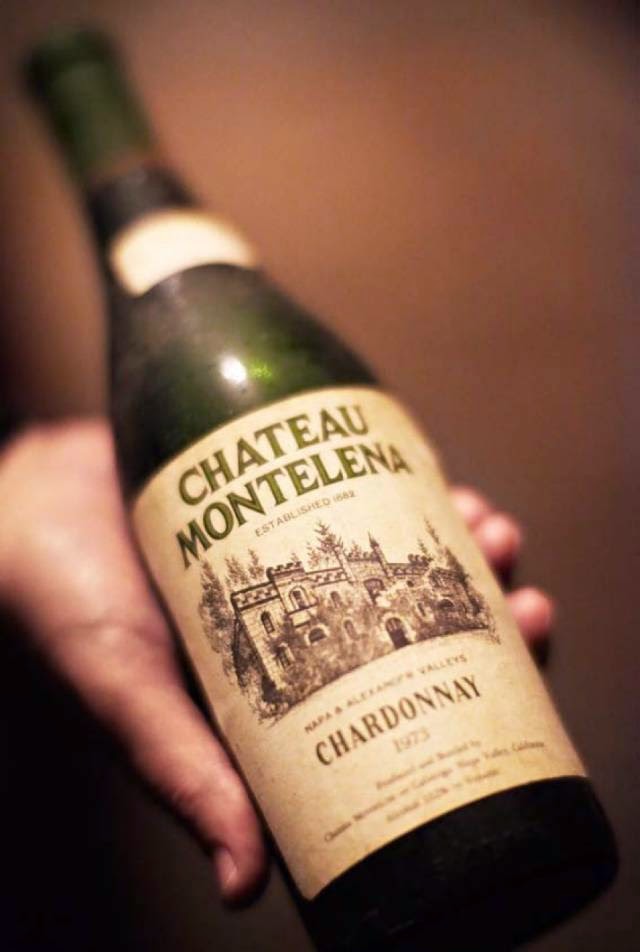 Bacigalupi’s 125 acres are currently planted with Chardonnay, Pinot Noir and Zinfandel. Nowadays it is the Pinot Noir, a flagship Russian River varietal, that commands the highest respect. Like To Kalon, the grapes are sourced to various wineries including Willams Selyem, Arista (vineyards in the photo below), Matrix and Bacigalupi Vineyards Winery. The latter used to be known as John Tyler Winery until a few years ago. After the vineyard achieved more fame the name was changed to the more elite Bacigalupi. Pinot noirs that come from this vineyard are usually select-labelled and fetch higher prices, just as cabernets from To Kalon do.

I have tasted many pinot noirs from the Russian River wineries I listed above. Their Bacigalupi bottlings tend to be more elegant, silky and Burgundian, and yet retain the distinct fruit forward, slightly sweet profile of Russian River pinot noirs. They are delightful wines. Unlike To Kalon bottlings, their prices are generally still down-to-earth, affordable for most wine enthusiasts.

The Bacigalupis passed away in 2013. I bet they had no idea that they would leave behind an elite vineyard whose fame is spreading beyond the local confines of the Russian River, when they purchased that run down land nearly sixty years ago. For those who enjoy pinot noir now is the time to sample and purchase Bacigalupi bottlings before they too reach the stratosphere in price. As with To Kalon this is bound to happen sooner or later. I predict sooner.