Can wine speak? And if so, can it speak in accents?

If you get to know certain wines well, you’ll find that they indeed do speak a language, and with certain accents.

A case in point: take the above 2011 Healdsburg Rancher from the Russian River we recently sampled in a blind tasting. It had a clean, fruity domestic pinot nose, a delicate structure as all pinot noir should have, but robust and fruit forward, enough to announce itself as being from the New World. It has a slightly sweet mid palate profile and a food friendly, acidic finish with no significant oak. It tasted like a Russian River or maybe, Oregon pinot noir, We could exclude appellations further south which tend to have heavy, syrah-like features. We could also exclude regions like New Zealand and Tasmania that tend to be not quite as high in extraction.

When unveiled, it was clear that this wine spoke pinot-noir, and with the accent of its own region. 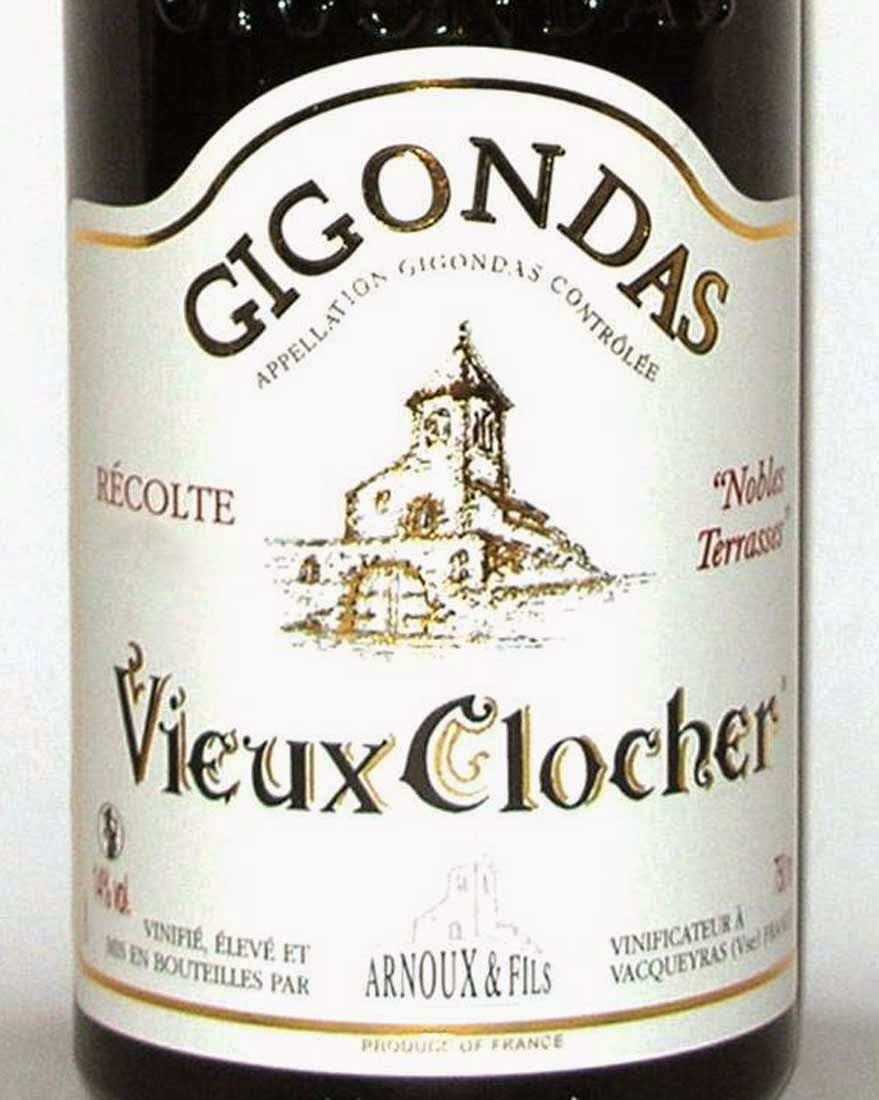 Now let’s take the other bottle shown above, a 2010 Gigondas, Vieux Clochet, from the same tasting. It had an old musty nose, citrusy Italian fruit, the acid starting early in mid palate and building up through the finish, and rough tannins. Our entire group guessed this to be a Piedmont wine with much certainty. We could exclude Barolo, it was not elegant enough, and we could exclude dolcetto, it had higher extraction. So we guessed Barbaresco, probably ten to fifteen years old.

Imagine our collective surprise when we unveiled a five year old French, Southern Rhone mix. This, to me, was a French wine that spoke with an Italian accent. Our group considered the wine a failure both for its accent and for appearing older than stated age.

I have given much thought to the issue of accents in wine. One has a visceral response to accents in spoken language. Maybe a Southern accent reminds you of an old friend. Maybe, as in my case, a distinctly identifiable Chicago accent – yes, there indeed is one – takes you back to your youth. Or maybe, as with the Jamie Lee Curtis character in A Fish Called Wanda, men with Italian or Russian accents are a sexual turn-on.The same is true in wine.

I have a few personal rules of taste in this regard.I like any Italian wine that speaks with a French accent, as in Supertuscans or well made Brunello.Conversely I intensely dislike French wine that speaks with an Italian accent, as in the Gigondas I just featured. I have come to a disappointed conclusion regarding post 2002 Domaine Tempier Bandol which, under new management, has fallen into this category. I plan to sell my collection to those who might appreciate such language.

What are your accent preferences?