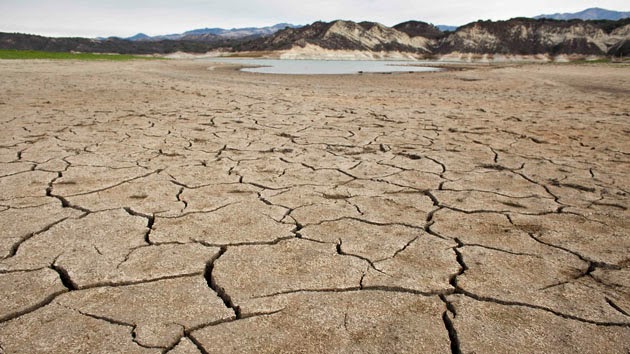 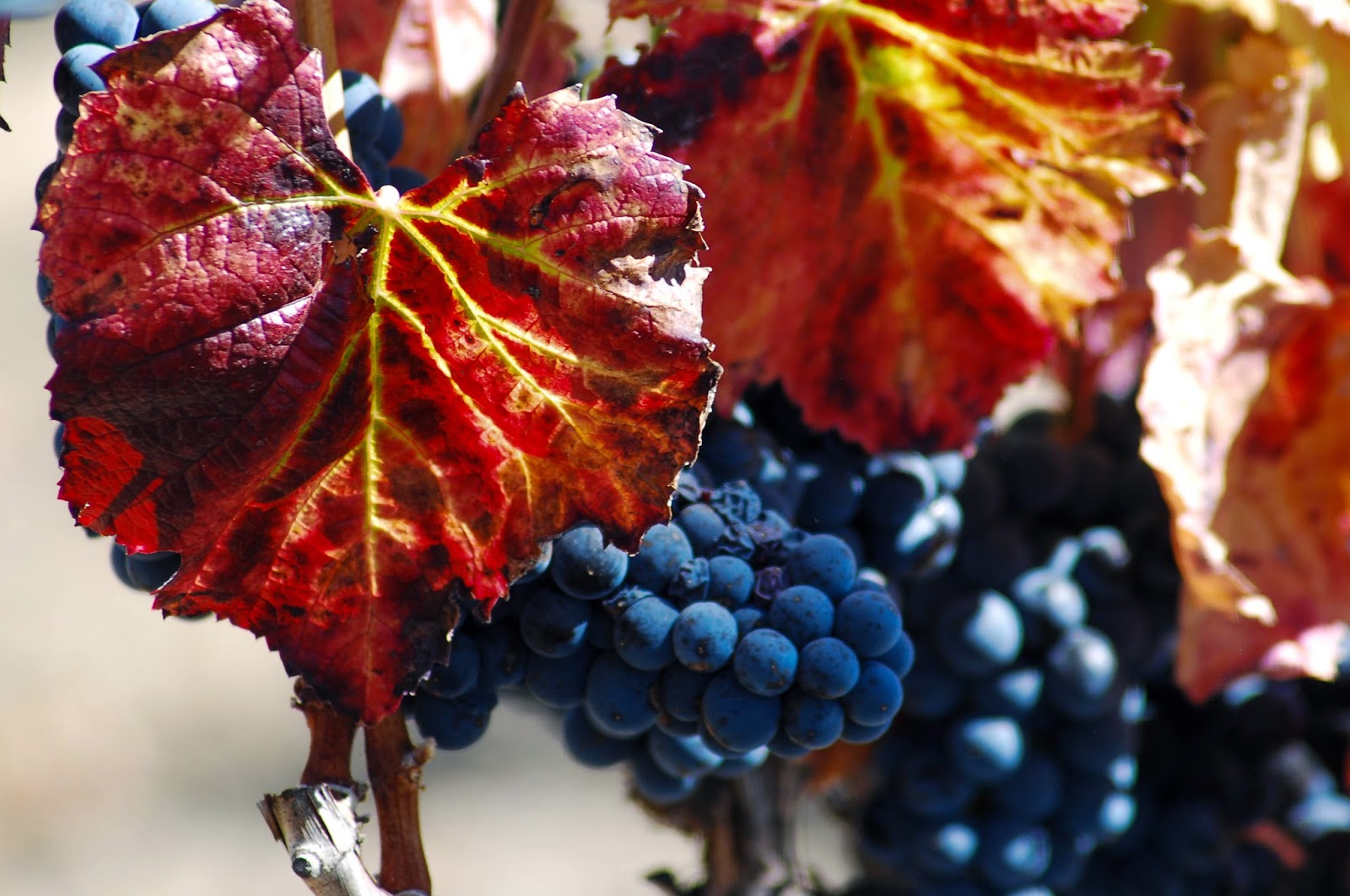 Long time Californians are accustomed to the ups and downs of drought and flood cycles, especially in my area in the Northern Central Valley, dependent on water-hungry agriculture, yet fearful of high water networking around low-land in the Sacramento River Delta. Between years of overabundance and shortage, there are a few, optimal, calm ones.

Presently we are three years into an epic drought – all our droughts are, at some point Biblical – and down-in-the-dumps. It is therefore much gratifying to receive elated news that the drought is actually doing some good.It was recently announced that 2014 will go down as one of the all-time great vintages for Napa/Sonoma wines.

Those of you who regularly follow my posts may have noticed that I am skeptical about California wine vintages as reported in such media as Wine Spectator magazine, because there never seems to be a truly bad one, unlike Europe where such off years are regular in given decades. In fact vintage variations seem to be an industry secret, well known to vintners and merchants, and those aficionados closely connected to them (I am not one). Exceptionally good vintages on the other hand, are front page news.

In a recent sojourn in Healdsburg – Sonoma wine country- I polled some highly respected wineries for what they considered outstanding vintages in the last decade. The answer was fairly uniform: 2002, 2007, 2009. A representative at Jordan (Alexander Valley) went farther.”You had to be a total moron if you made bad wine in 2007,” he said. The vintage was that good.

It looks like 2014 will be the same, if not better. Morons beware.

These years all have a common trend: ’07-’09 was the last great drought, as ’14 is the present.Those who know viticulture-101 will figure why. Vines do better in low water conditions, producing smaller berries and more highly concentrated sugars and flavors. Above you see their photo, a pre-harvest grape cluster at Stonestreet Winery in Alexander Valley. I had no idea I was photographing history-in-the-making when I took the shot.

As we eagerly await a winter deluge while conserving water, – proudly displaying our dirty cars, for instance – we are much heartened by another anticipation, that of the 2014 juice in bottles to come. We’ll probably begin drinking them amid an El Nino, hoping to drown our worries about  broken levies and inundations, marveling at the majesty of the vintage.

Unfortunately there will be more bad news by then. Such a wonderful year will command awful prices, as if prices are not awful enough already.